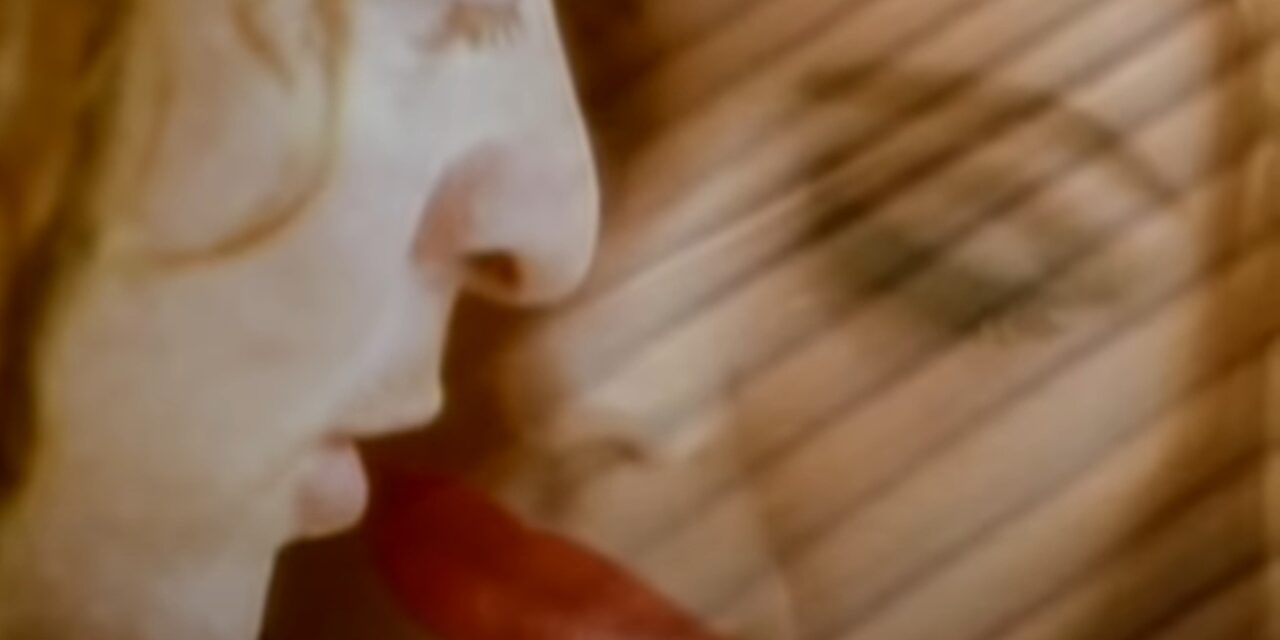 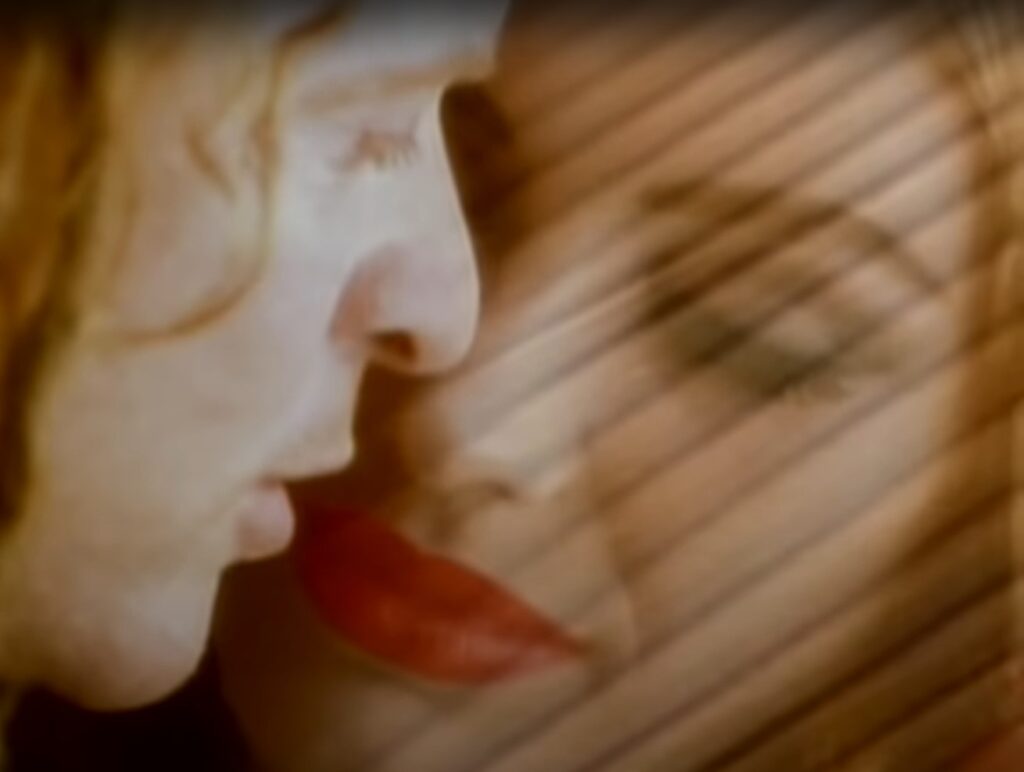 Simply Red’s larger than life persona and mainstream appeal across the globe is at odds with their sound – a cocktail of blue-eyed soul, jazz, and funk laced with just enough pop sensitivity. Theirs is a sound that seems more tailored to an intimate setting and a niche audience and yet they were performing to hordes of fans at large arenas. This dynamic was amplified to its zenith with the release of their UK #1 album “Stars”. On the album’s 30th anniversary, it is worth looking at the defining elements of “Stars” and its impact on the band’s creative and commercial journey and on its place in pop culture. Here are four key elements:

There is a widely held belief that bands are far easier to market to the record-buying public than solo artists are. It is not unusual for individuals with aspirations of solo stardom in the music business to be turned away by record labels only to be welcomed when they return with a band. Simply Red, for all intrinsic purposes, was a band whose members demonstrated a polished and highly proficient musicianship. Yet, the public can be forgiven for thinking that Simply Red was the stage name for lead singer Mick Hucknall. Mick was featured alone on the band’s album covers and marketing promotions. It was only via some of the music videos and live performances that the masses got a sense of Simply Red being a band. Unlike other bands wherein the focal point was the lead singer (Sade is a prime example of this), Simply Red was not an artistic democracy. Mick Hucknall was the band’s undisputed leader and primary decision maker. This became even more obvious with the recording of the “Stars” album – for which he independently replaced drummer Chris Joyce with Gota Yashiki. This was a decision influenced by Mick’s discovery that Gota, in addition to being the mastermind behind the drum machine sound of Soul II Soul’s “Keep On Movin’” album, was also as skilled drummer. Mick had clearly entrenched himself further in the driver’s seat of Simply Red. This was a reality that the band members seemed to accept since they realized that it was Mick’s unique voice that sparked interest in the band from recording industry heavyweights.

A focus on proving songwriting proficiency

Having a radio hit is critical to a band’s commercial fortunes. Simply Red’s early radio hits “Money too tight to mention” and “Holding Back The Years” (a US #1 single) from their debut album “Picture Book” were cover versions. “If you don’t know me by now”, the band’s second US #1 hit (from the album “The New Flame”) was also a cover. Based on this, it would have been easy to write off Simply Red as a soul tribute band as opposed to an act that could create a musical legacy that sprouted exclusively from their own songwriting chops. In what seems like a recognition of this, Mick Hucknall made the decision to challenge this narrative by ensuring that were no covers on “Stars”. The decision reaped rewards in the form of hit singles such as “Something got me started” and the highly addictive title track “Stars”.

Revisiting elements of the album’s predecessor “The New Flame”

In my humble opinion, Simply Red’s 1989 album “The New Flame” is their finest. It was also their first UK #1 album. Interestingly enough, the album’s highlights were NOT necessarily its singles and those that base their opinion solely of it on the album’s singles are missing the album’s finest moments. Mid-tempo tracks such as “She’ll have to go” and “Turn it up” feature Mick Hucknall weaving in social and political commentary. Mick repeats this on “Stars” with songs such as “Your Mirror” and “Wonderland”. The listener might not decipher this unless he or she is paying attention. One could be forgiven for mistaking these songs for love songs.

The album’s eighth track “How Could I Fall” (one of the most under-rated songs by Simply Red) is the sonic cousin of “Enough” (from “The New Flame”). Like with “Enough”, the song showcases a jazzy feel with prominent instrumental solos that share the spotlight with Mick Hucknall’s voice in almost equal measure.

Simply Red delivered their finest album title track ever with “Stars” – and on this dimension alone, it has outdone its predecessor.

Many consider “Stars” to be the commercial zenith of Simply Red – one that propelled lead singer Mick Hucknall into the upper echelons of music royalty and cemented his position as a bonafide playboy. That being said, despite three Grammy nominations for the album, “Stars” indicated that like many artists and bands that rose to prominence in the 80s, Simply Red was also starting to lose its place in the sonic backdrop of American contemporary pop culture despite being a potent force to be reckoned with literally everywhere else on the planet. In fact, the album’s delectable title track “Stars” was the first Simply Red track not to crack the Billboard top 40 singles chart. Some of this could be attributed to the growing popularity of grunge and rap in the US. These genres started to eclipse musical genres that had become popular in earlier eras. This dynamic of British artists with soaring popularity overseas but relative obscurity in the US (despite having successful stints in the US) would intensify with the radical change in radio programming in the US in the mid-90s. For Simply Red fans in the US that feel like they are missing out, they can TUNE IN to our global online radio broadcast for their fill of Simply Red!

Simply Red’s diminished presence in America is America’s loss. “Stars” holds up very well and has undoubtedly stood the test of time. It sounds as fresh and vital today as it did when it released exactly 30 years today. I can still remember the exhilaration I felt when I first heard the album’s title track on the radio as a middle school student in Bombay (India). The album is a milestone for the band and for British music. We congratulate Simply Red and wish them many more years of success in the music industry.

In case you did not pick up on this earlier, the blog you are reading is affiliated with Radio Creme Brulee – an online radio station that features an eclectic mix of current pop and rock music from both sides of the Atlantic alongside hits, forgotten gems, and rarities from the last three decades. Alongside newer artists, we also play plenty of newer music by bands that rose to prominence in the 80s and the 90s. Noteworthy examples include Simply Red, Wet Wet Wet, Kylie Minogue, Dubstar, Tears For Fears, Duran Duran, Camouflage, Spandau Ballet, INXS, Depeche Mode, Suede, The Corrs, Jamiroquai, Johnny Hates Jazz, Simple Minds, and Culture Club.