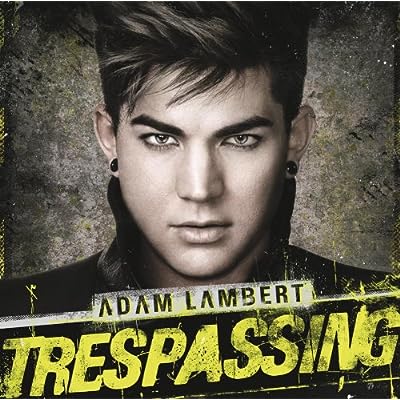 We know you’ve all been waiting for this one for a while, so without further ado here is popledge’s review of ‘Trespassing’ by Adam Lambert…

Adam really tells his story through this album, it’s personal and emotional but also contains a sense of fun and naughtiness at the same time.  This could be a hard balance to strike  for some but Lambert and his team deserve credit for the structure and execution of this album, we are taken from lighter tracks like ‘Naked Love’ through the darker times of ‘Chokehold’ to a final state of ‘Nirvana’ without feeling like the process is rushed or forced, it just feels like a very natural process of discovery and learning.  I truly hope he picks up some new fans with this album, he deserves it.

If you have enjoyed reading this review then please share it through your social networks.